Plasma Rooms is based on WebRTC technology and only works in some modern browsers. Please use only them.

Written by Alex
Updated over a week ago

WebRTC is one of the Plasma Rooms application modern technologies that allow us to provide you with a video calling service without having to install the application on your phone or personal computer.

Using modern browsers: Chrome, Firefox, Mozilla; you get not only the highest security but also cool user experience. 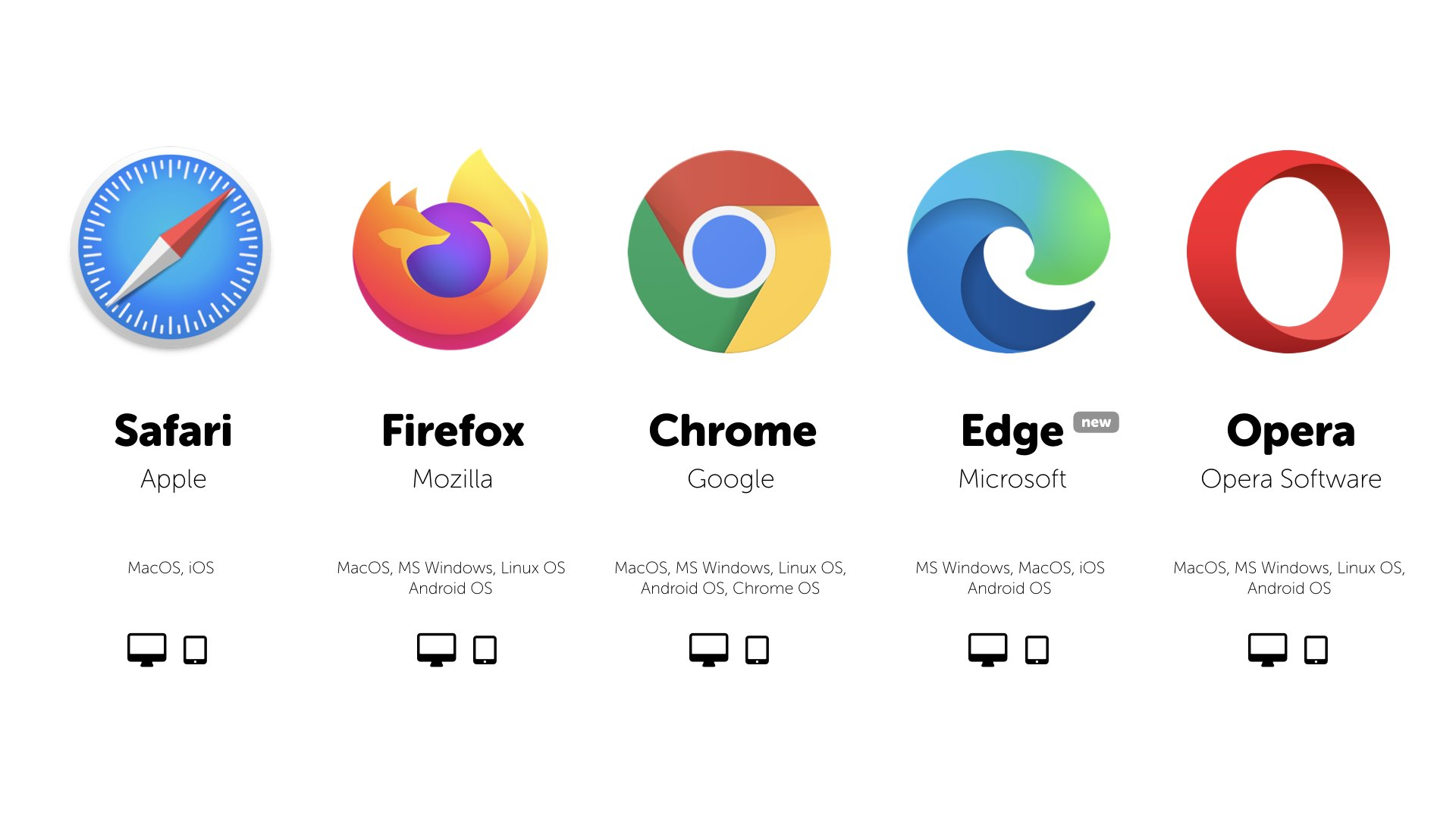 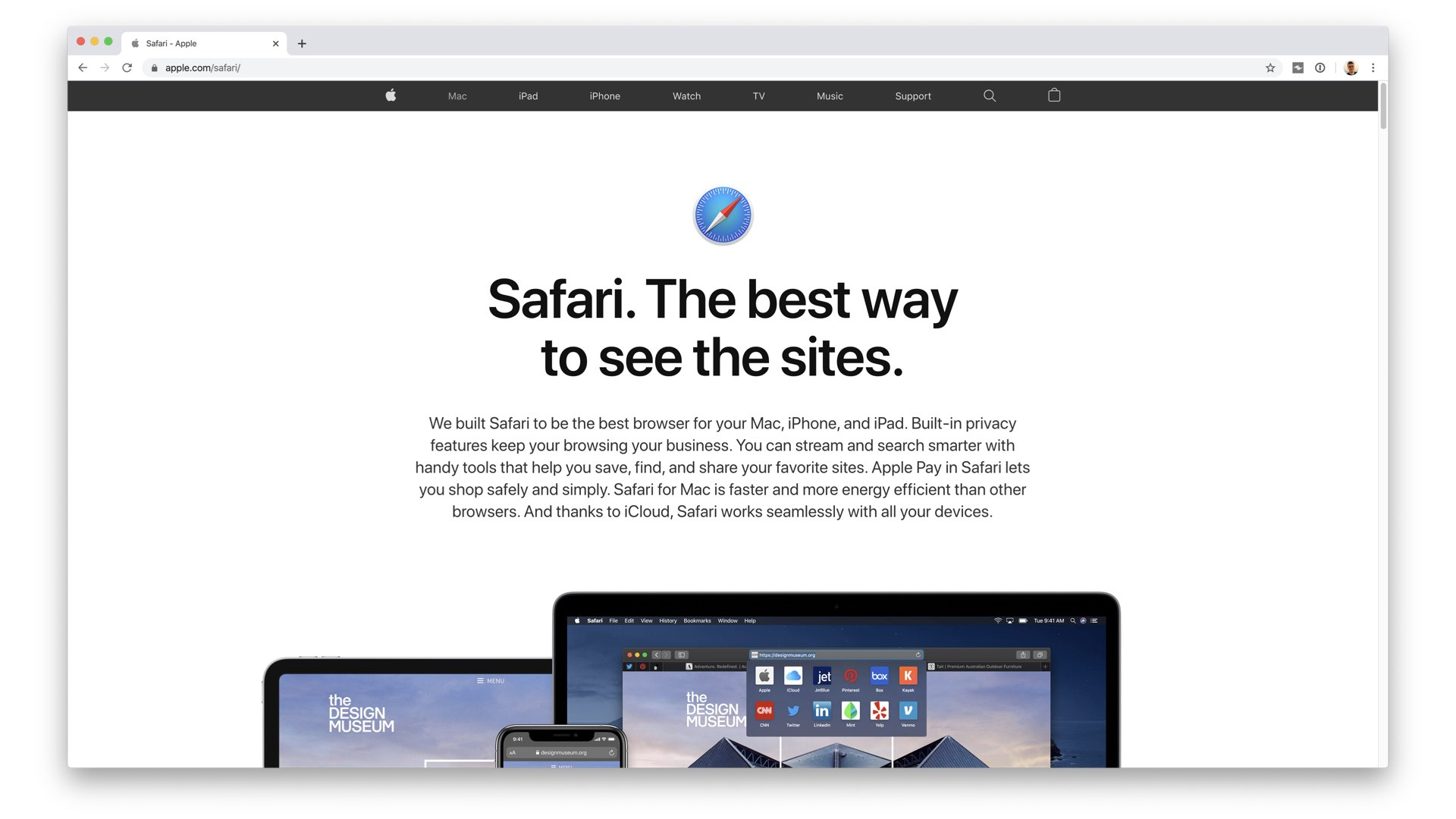 Both MacOS and iOS released a version of Safari with support for WebRTC. It allows interoperability with other web browsers and the data channel works. However, Safari users will have to wait for the screen sharing to be available, as in the latest version, this capability still not yet ready but is not required for all services.

Download Safari | Not available to install, only from Apple Devices 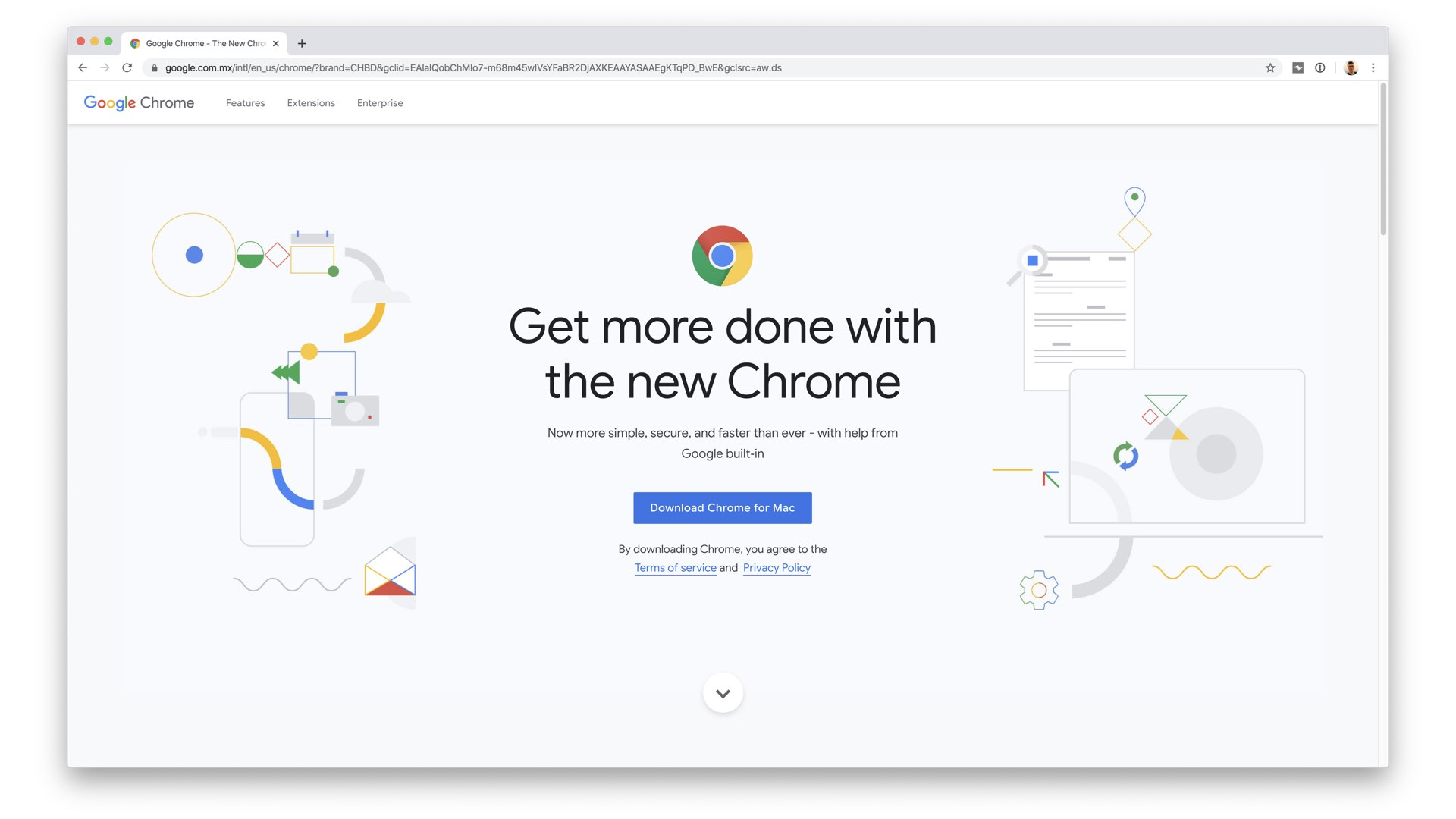 Google Chrome is the first one and leader on our list as the pioneering WebRTC-enabled browser since Google Chrome version 17 in 2012. Prior to that, no browser could offer video calls without special client applications. Therefore, users have cheered the mere idea of audio and video capture capabilities and its playback directly in the browser. 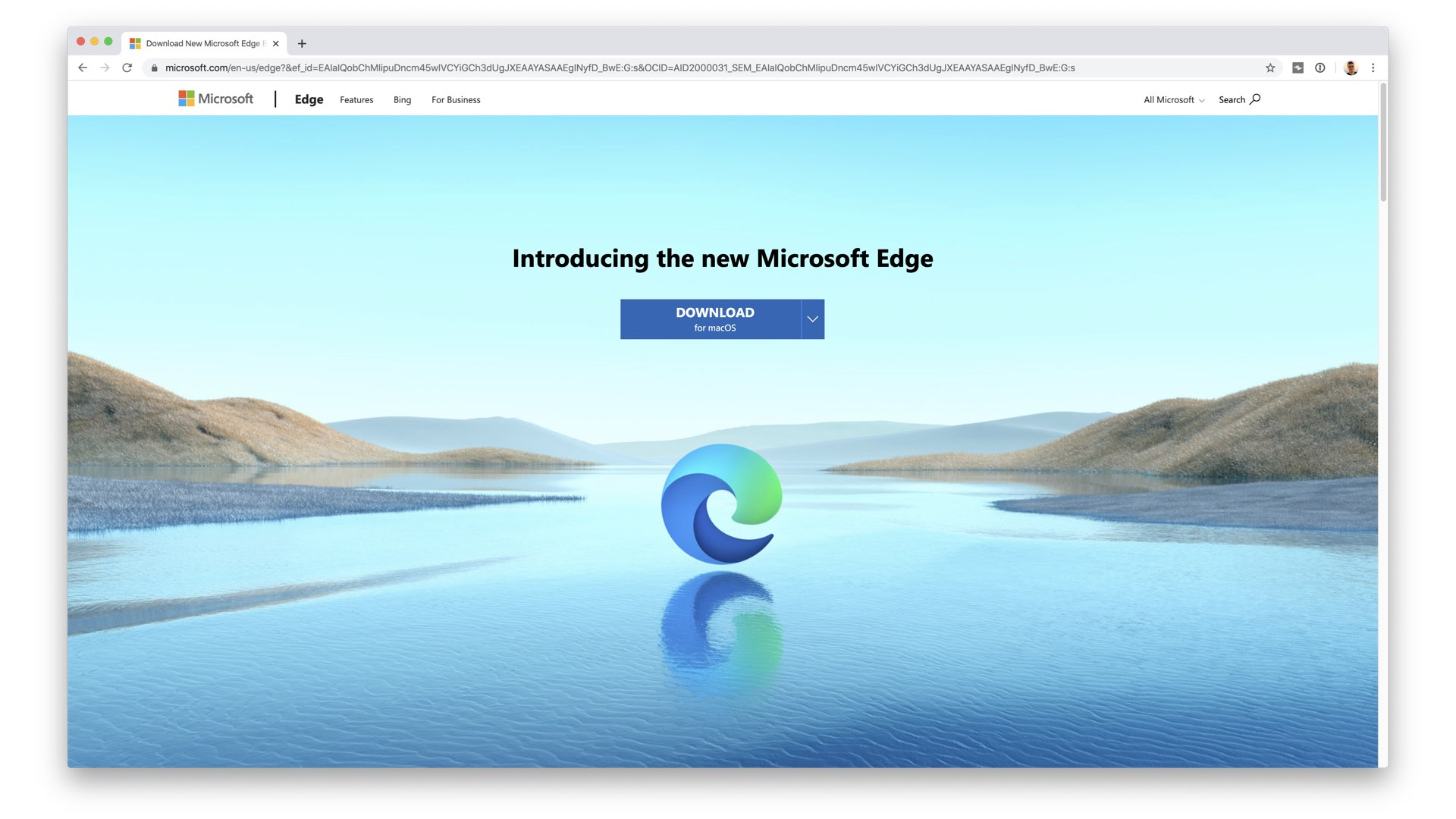 Microsoft Edge 79 (01-15-2020) is now built on the Chromium open source project which also powers Google’s Chrome browser. With Microsoft adopting Chromium, developers will benefit from spending less time on interoperability because of seamless webrtc integration with other popular browsers including, Chrome, Firefox, and Safari! 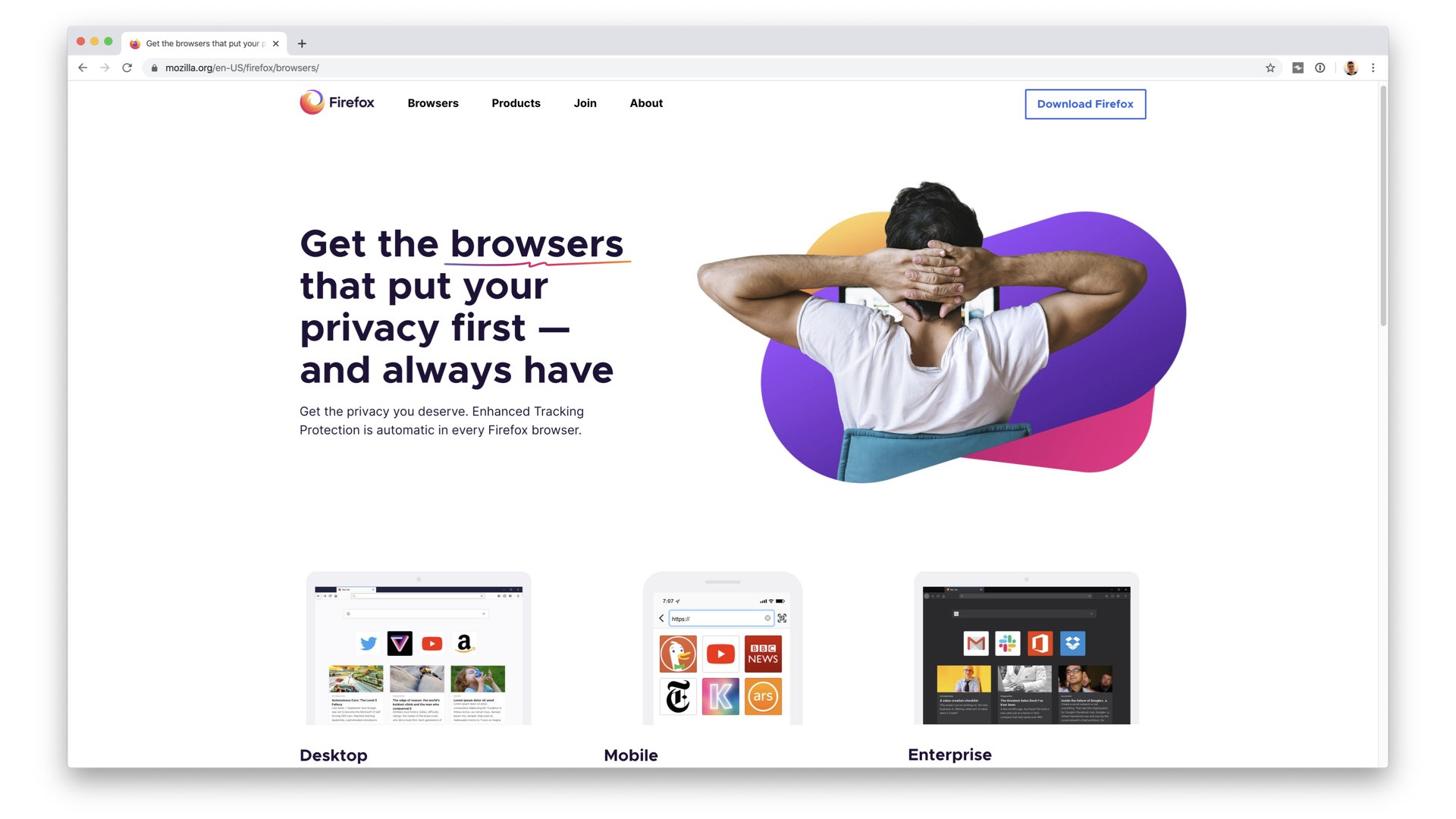 Mozilla Firefox supports WebRTC since the 18th Aurora version. However, WebRTC was not enabled by default and it initially required manual settings for video calls functionality. The good news is that it is no longer necessary since 2012 when Firefox released the 22nd version that enabled WebRTC by default. 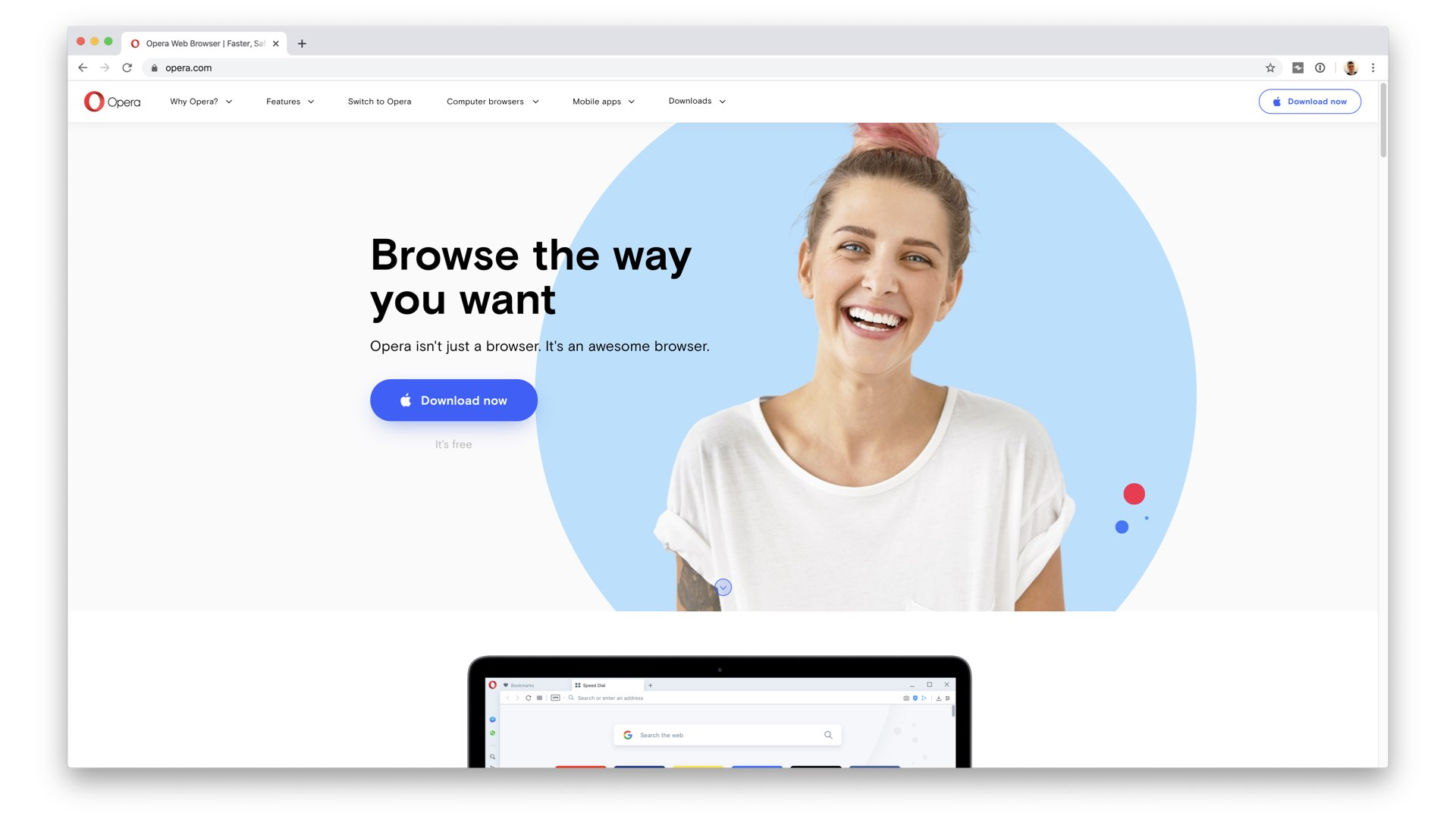 Opera, as well as Mozilla Firefox, implemented WebRTC standard in the 18th version, released in December 2013. In this build, support for obtaining the UserMedia API interface was enabled by default as the interface is an integrated part of WebRTC technology.

What types of devices are supported?

In 2020, all updated desktop computers and mobile devices can install a default Web Browser enabled to process WebRTC and without any plugin requirement! 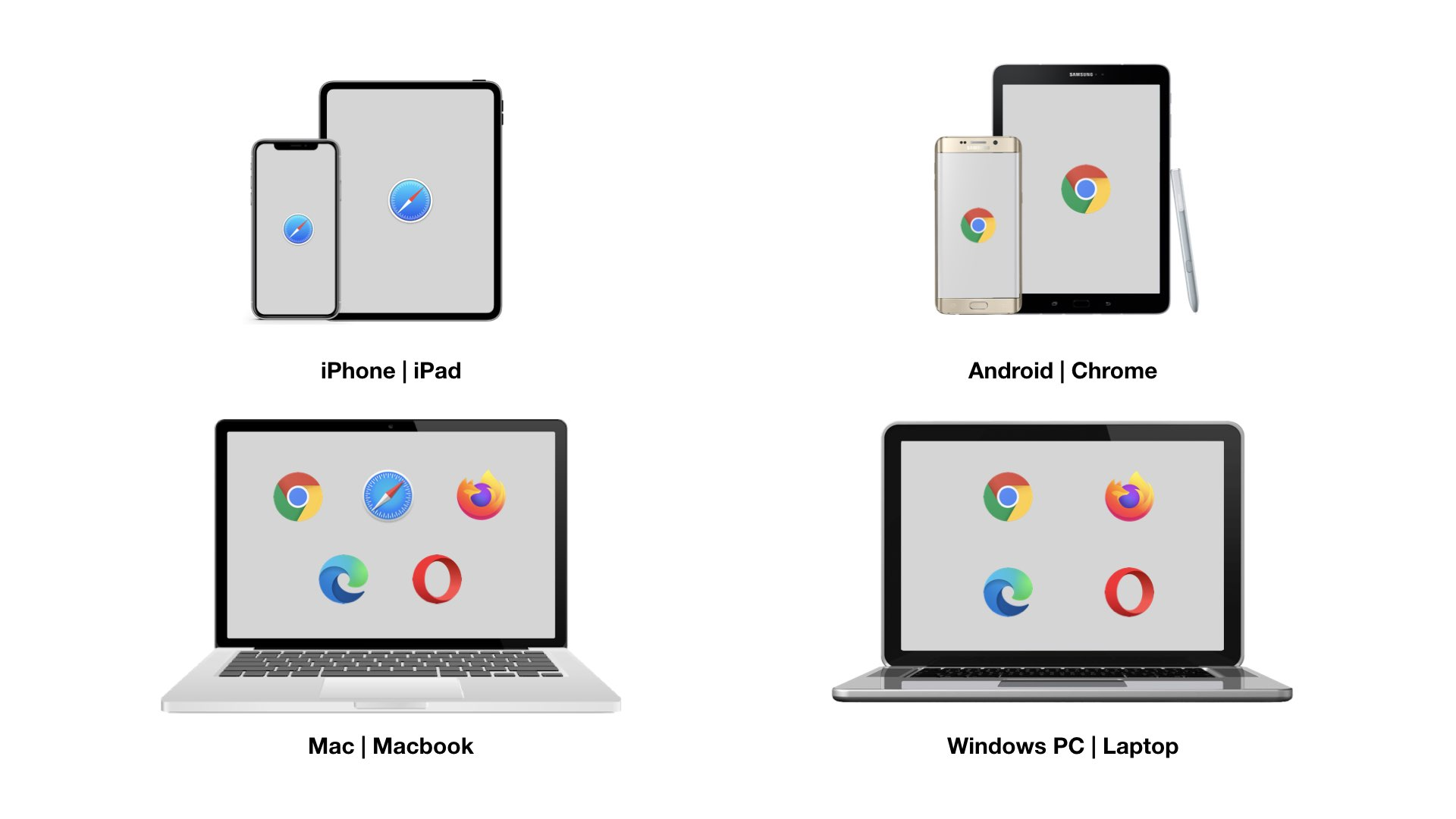